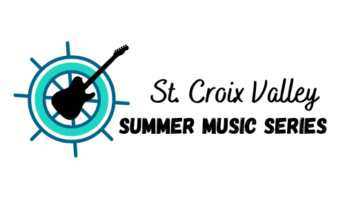 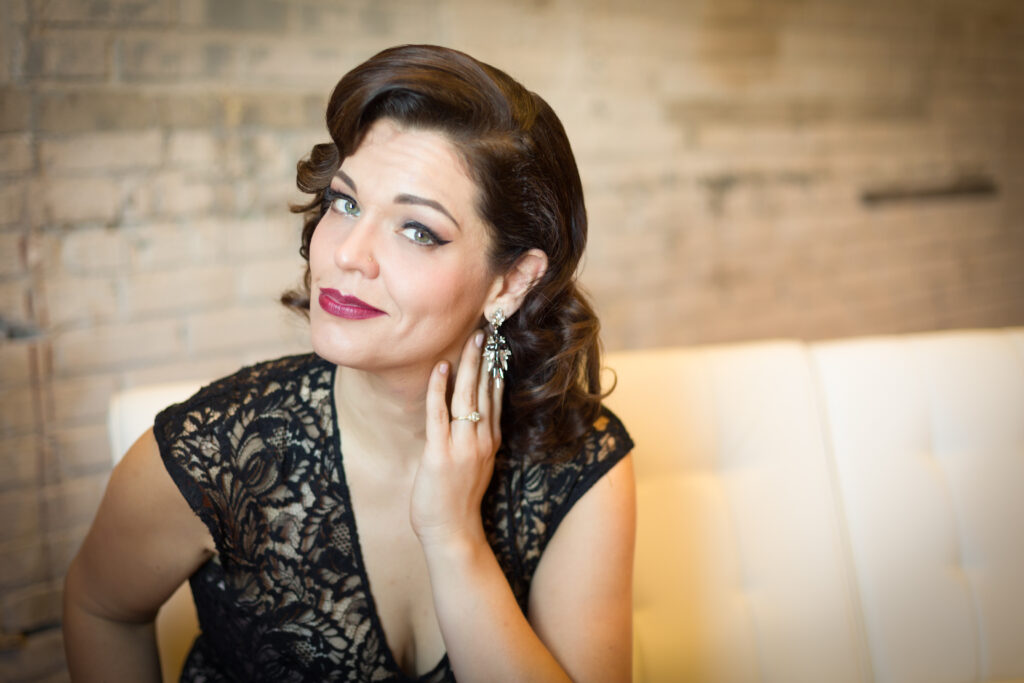 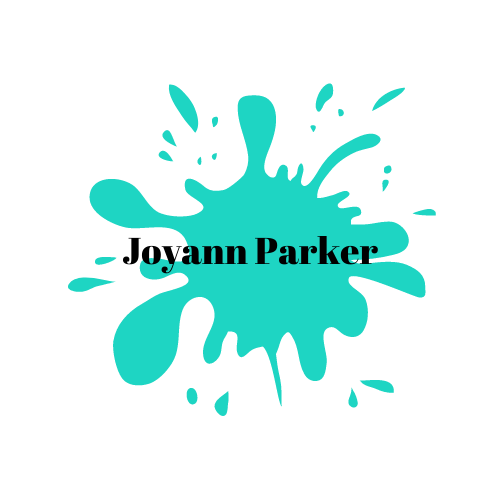 After singing in church most of her life, Joyann Parker embraced the blues. A classically trained pianist with a degree in music from the University of Wisconsin–La Crosse, Parker loves the music’s heartfelt honesty.

“I didn’t know anything about blues until about four years ago,” the Minneapolis-based singer, songwriter, band leader and multi-instrumentalist says. “But then it just clicked. I said, ‘This is what I am supposed to do.’ ”

On April 13, Parker released her new album, “Hard To Love.” The project offers more evidence of the singer’s new-found blues power. Parker co-wrote and co-produced the album’s 13 songs with Mark Lamoine, guitarist in the band. The selections include the inspirational, gospel-linked “Home,” the Memphis soul-style “Envy” and Motownbased “Dizzy.”

Before Parker became a blues singer, she knew only such obvious examples as Eric Clapton’s and Zed Zeppelin’s blues interpretations. The door to authentic blues and soul music opened almost accidentally. After Parker sang Aretha Franklin’s soul classic, “Chain of Fools,” at a singing contest, she received an invitation to join a blues band. Accustomed to studying music formally, Parker consequently educated herself about the blues.

“I started going to the blues jams in town, trying to figure out what it’s all about,” she says. “And that was it. It just clicked for me.”

When Parker sings blues or soul, she’s totally convincing. No one would guess she’s not a from Mississippi and Louisiana. In fact, Parker is from rural Wisconsin. She’s lived in Minneapolis for 17 years. Minneapolis, however, is a Mississippi River town, just like the music-rich cities St. Louis, Memphis, Baton Rouge and New Orleans.

Because she sings and composes songs that have emotional honesty, Parker is very much in the great American blues tradition. “I love the realism of blues so much,” she says. “It’s so earthy. Blues doesn’t pull any punches. I can’t help but be moved by that.” 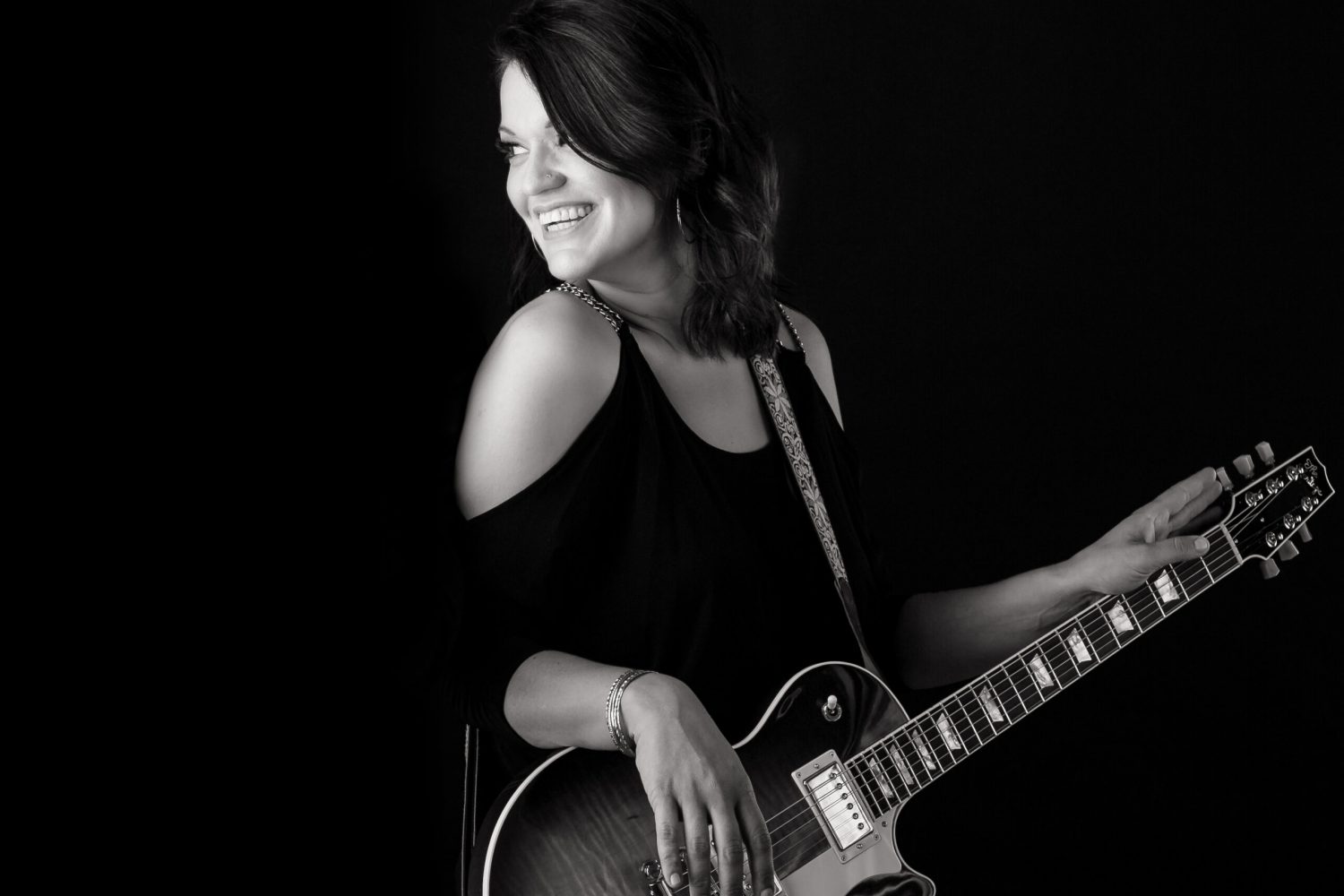 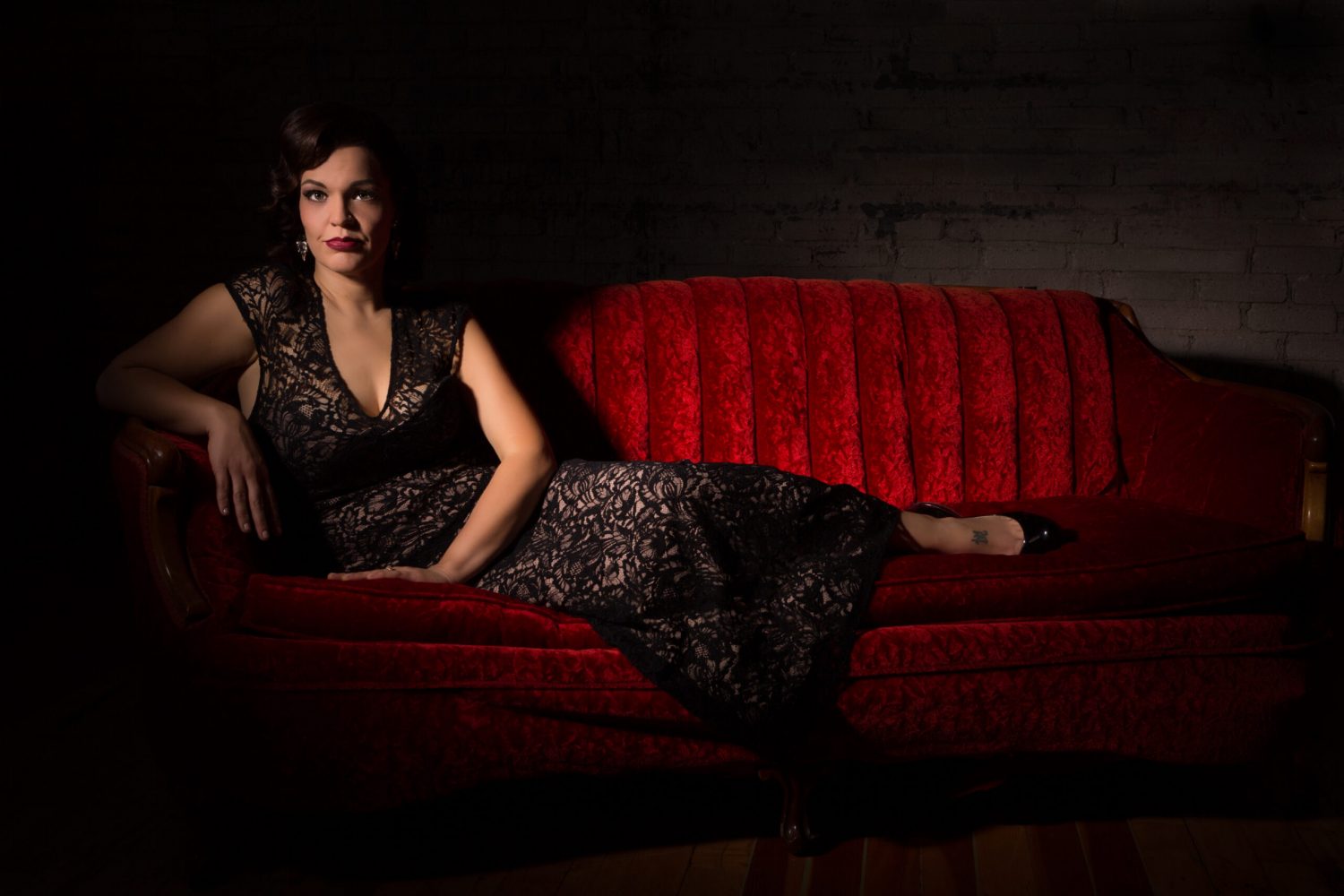