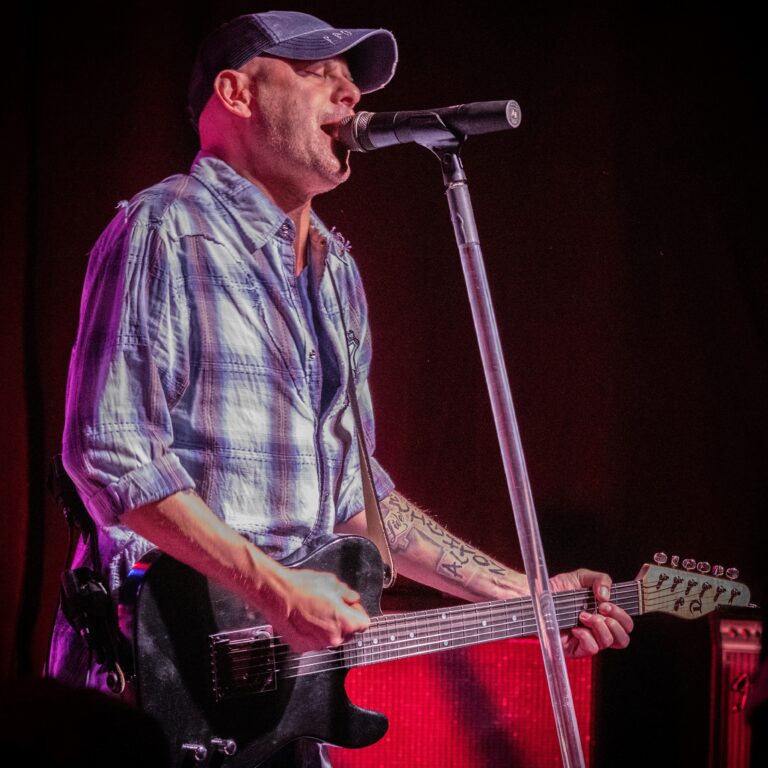 Huge Thanks To All Who Attended! 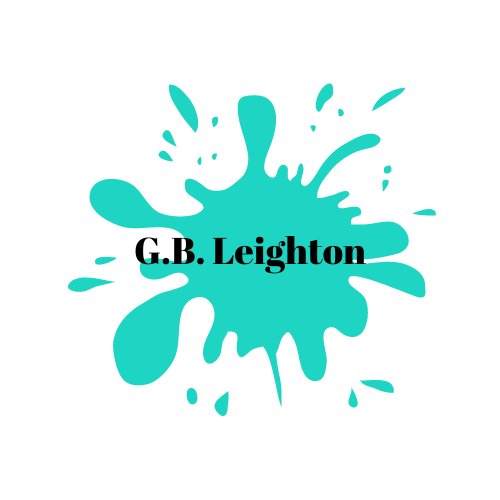 More than 200 shows a year. Jubilant fans who follow him from Minnesota to Mexico. More than 70,000 albums sold. A crushing live-performance DVD. And now even a state-of-the-art nightclub named after one of his songs — all without the support of a major record label…

Meet GB Leighton, a band named after one of the region’s most incendiary live performers and consistently solid songwriters, Brian Leighton. Through more than a decade and nine studio albums, Leighton and his six-piece band have been tearing up rock clubs, church fundraisers and even a few fan’s living rooms with a slew of songs that connect with the heart and couples singing along out on the dance floor. “A man of the people” is a phrase usually reserved for statesmen and politicians, but for Leighton, whose politics are more conservative and libertarian, it’s a fitting description when you see him in action working a joint, or on his 2006 DVD, Live at the Minnesota Music Café.

Where have we seen this phenomena before? Springsteen in Asbury Park before he lit out for New York and the wider world; Mellencamp back in those anonymous Indiana bars; Hootie and the Blowfish lightin’ up the southern circuit…Leighton delivers that same inescapable rock ‘n’ roll spirit night after night. “If I hadn’t heard a bunch of Bruce’s bootlegs or seen the videos I’d be a much different musician,” he says today. “He’s always been a great songwriter and performer, like a preacher almost who commands an audience. That’s the place I’m coming from. But at the end of the day, I’m just a common guy, a working class kid from a Twin Cities suburb who loves to put on a good show and hopefully write some good songs in between.”

In Acapulco or Pickle Park, connecting with people still privy to a pretty good rock ‘n’ roll thing Leighton’s countless live gigs have that golden glow of legendary status about them throughout the Midwest. But he’s also done his share of non-conventional gigs at the Minnesota Governor’s Mansion, church festivals, in fan’s living rooms and at a special show in March 2006 for Minnesota National Guard troops who were shipping-off to serve in the Middle East from Camp Shelby in Mississippi. In January 2006 GBL also began the first annual trip – with fans – to Acapulco. More than 120 people joined him and the GB Leighton Band for a week. The group played two poolside shows by day and rocked a local club by night. “In between we hung with the people on the trip, which was surprise to a lot of them: We were right there next to them by the pool with family and friends having a drink and relaxing.” This year he’ll reprise that adventure, playing the Acapulco Hard Rock Café at night, and giving people who love his music another chance to connect in a manageable rock ‘n roll setting that’s still a pretty good thing for a rocker and his audience.

When approached to have a first-class, high-tech nightclub – not far from his house in New Brighton – named after a song on his first album, “Pickle Park,” Leighton was in. Not since Prince opened Glam Slam in downtown Minneapolis has any Minnesota musician opened a club where fans can expect to see a hometown rocker and his band play live and hang out “to catch a Vike’s game and just kick back.” He adds that “‘Pickle Park’s in some ways a lot like the new record – it’s another way to keep fans happy – and to share a space with them,” Leighton notes. “It’s something I’ve wanted for a long time, and when club owners Tom Tomaro and Mike Tupa approached me about the idea, I was all over it. It’s really going to be a way for people to see another side of me, just like Shake Them Ghosts is.” His tenth album, Shake Them Ghosts, is Leighton’s finest effort to date. Longtime fans wonder if this is the one to break him out nationally. But whether or not that happens, Brian’s doing what he does best, rocking the house. People might wonder how a big national audience might shake things up. But one thing’s sure: Brian Leighton was born to it.

“This is the only thing I ever wanted to do. I don’t see stopping or changing it up no matter where it takes me and the band.” 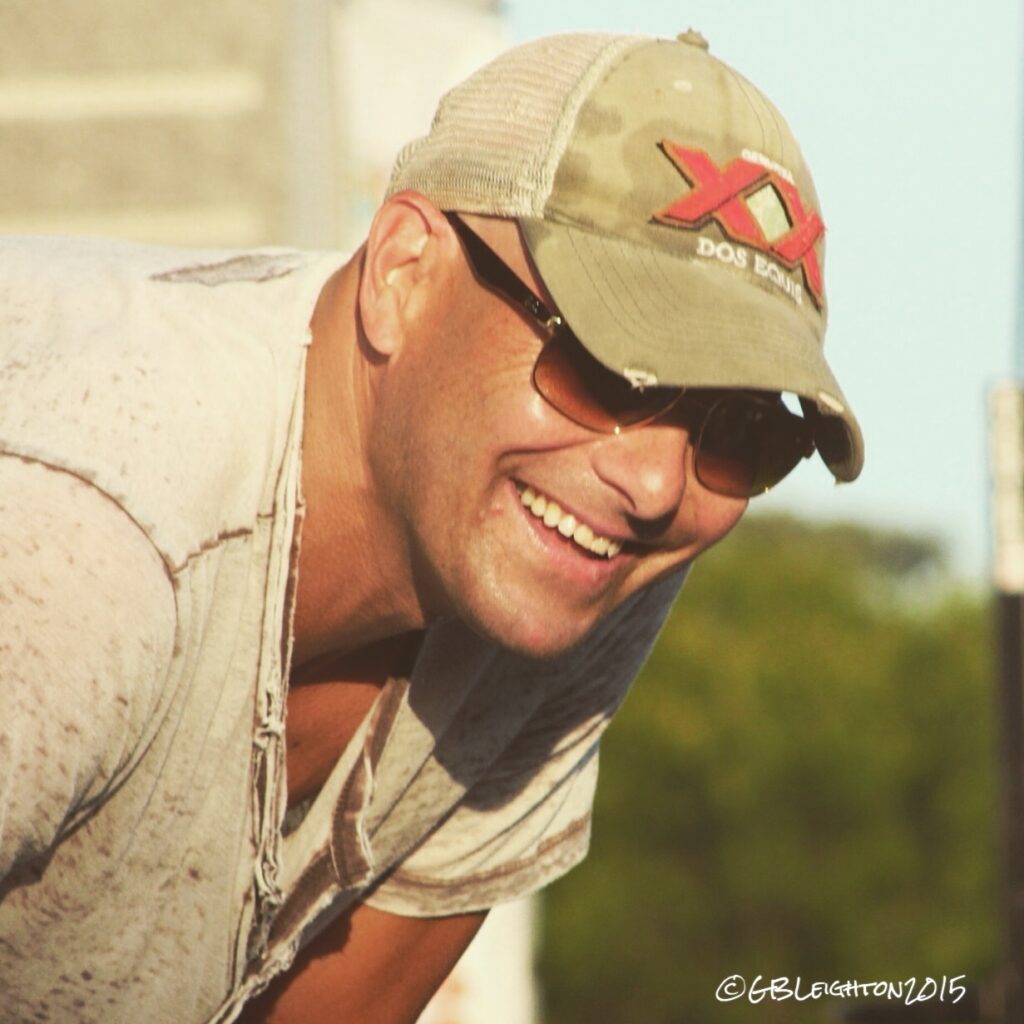 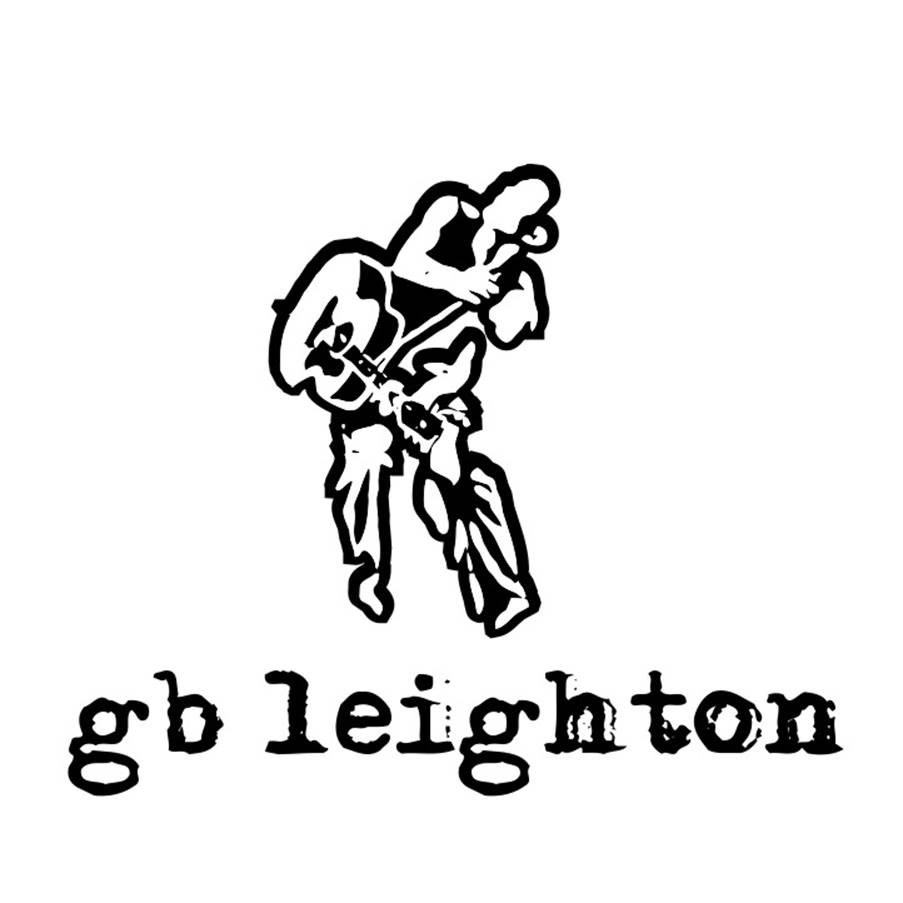 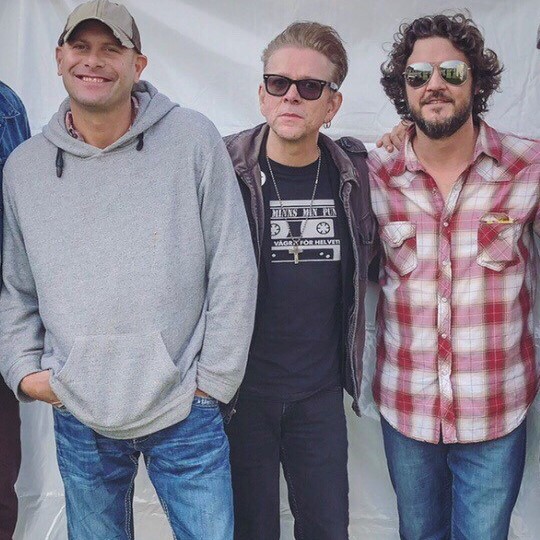 What's On the Boat

We cruise rain or shine!

Come early and enjoy the beautiful downtown area of Stillwater, with it’s many shops, restaurants, trails and views of the St. Croix River.

Please arrive at least 30 minutes prior to departure.

Parking: Complimentary guest parking to the left of the boat boarding area. Just follow the “Boat Parking” sign located on the South end of Main Street. In addition, there are several Stillwater Public Parking areas nearby. (We recommend groups carpool, when possible.)